Where Are You Most Likely to Have a Car Accident?

Munster Tyres > News > Where Are You Most Likely to Have a Car Accident?

Where Are You Most Likely to Have a Car Accident?

Having a car accident is something we would, obviously, all like to avoid. However, it has been claimed that you’re more likely to be involved in an accident at certain times, in certain places and in different speed zones. In this article, we’ll be detailing exactly where you should avoid, when and why.

Where are you most likely to have a car accident?

Built up traffic and lower speed restrictions – you’d think travelling at higher speeds would put you at greater risk of having a car accident. However, driving in slow or queuing traffic can prove to be just as hazardous and there are many theories as to why:

Car parks – this is generally down to poor maneuvering skills. Car parks are popular for minor ‘hit and run’ instances, with motorists damaging already parked cars, without leaving insurance details.

Rural countryside roads – This is generally down to sharp bends and narrow lanes, so when combined with the national speed limit (which is generally 60 miles per hour through country roads) it can make for a hazardous situation.

When are you most likely to have a car accident?

The winter months don’t help either. Fewer crashes occur in the summertime when darkness falls later in the evening, in comparison to winter when the sun goes down as early as 4pm. 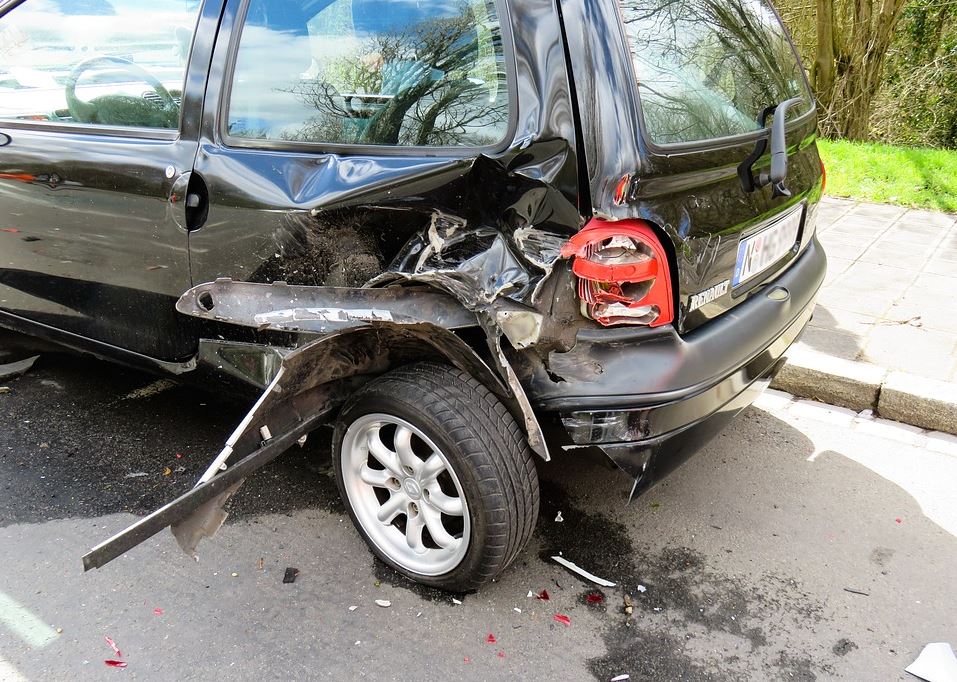 Munster Tyres have over 40 years of experience in the industry, becoming one of the leading suppliers of tyres and car servicing in Fulham and West London. We’re committed to imparting expert advice and delivering highly skilled workmanship to our customers. Our dedicated team are able to carry out tyre fittings, MOTs and car servicing and repairs to an exceptional standard. Contact us today for more information.

« Why Don’t Cars Get Rusty Anymore? What Are Smart Motorways and How Do They Work? »