The Most Famous Cars on Screen

Munster Tyres > News > The Most Famous Cars on Screen

The Most Famous Cars on Screen

Hollywood has always had a love affair with cars. And for good reason: heart-pounding police chases keep us on the edge of our seats, classic vehicles provide a quick injection of nostalgia, and when you start throwing in flight and time travel, you’ve got yourself a pretty nifty plot device.

In this article, we’ve compiled a list of some of the most famous cars on screen and offered our thoughts. Which one’s your favourite?

When you have $1,000,000,000 in the bank and a superhero alter ego, there’s not a lot you can’t do car-wise, so it’s unsurprising that the Batmobile is one of the coolest vehicles to hit the big screen.

Unlike many of the vehicles on this list, the Batmobile has come in a number of different iterations over the years, so a further problem arises: which is the most famous Batmobile? Well, Christoper Nolan’s Tumbler deserves a mention – a militarised buggy clad in steel plating which added a hit of gritty realism. However, we think that Tim Burton’s 1989 Batmobile takes the cake, it’s impossibly sleek and unnecessarily adorned in a way that only the Batmobile can get away with. 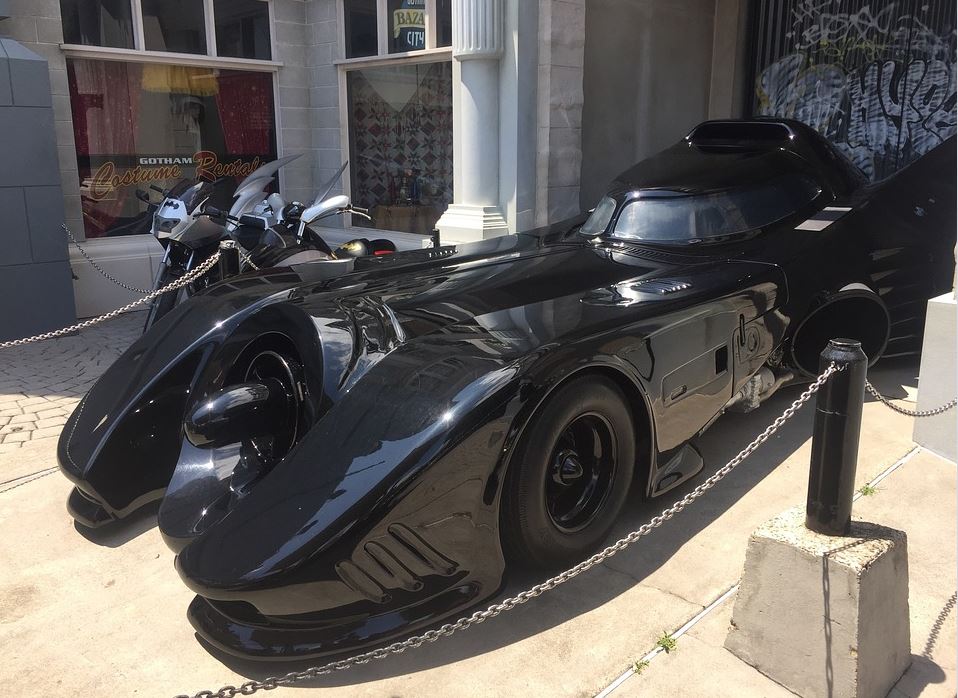 One of the most iconic vehicles in the history of cinema, the Delorean DMC-12 from Back to the Future is arguably more famous than the film itself. The specs were a little underwhelming, however.

It featured a 2.85 liter V6 which could only muster 130 brake horsepower and, on top of that, an all-stainless steel body which dragged the max speed of the car down to under 85 mph. A time-travelling vehicle that can barely hit the speed limit? You haven’t got us fooled, Marty. 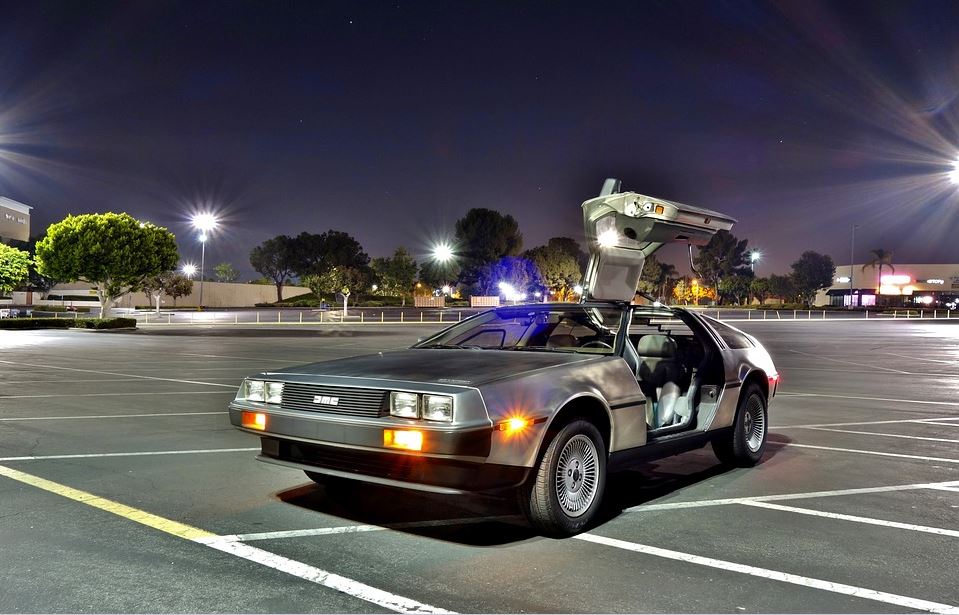 You could make a case for any Bond car to be on this list, but we’ve given it to the DB5. It’s appeared in seven different films across the franchise (more than any other vehicle), and has been driven by Sean Connery, Pierce Brosnan and Daniel Craig – the Holy Trinity of Bond. Enough said. 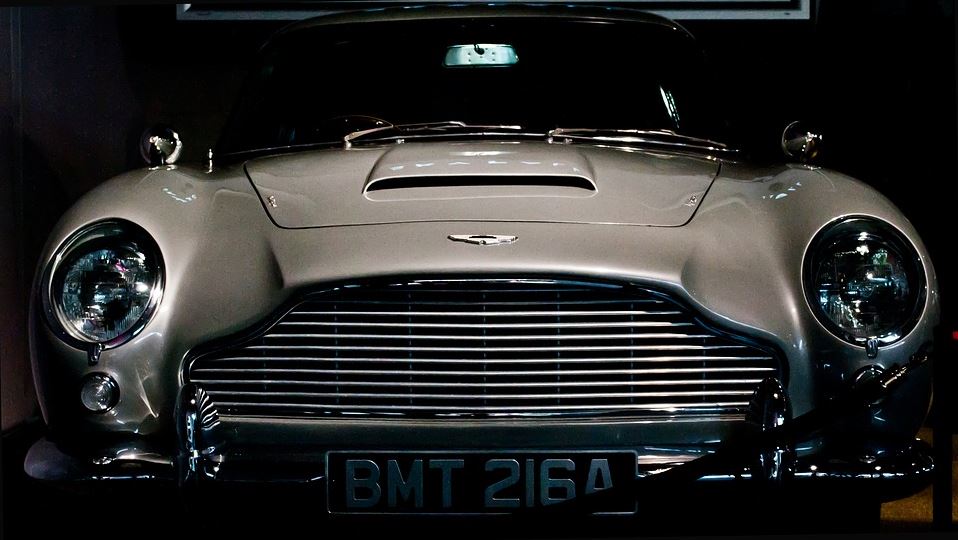 When it was originally brought to market in 1959, the Mini was considered a neat, compact and reliable vehicle – but cool would be a bit of a stretch. However, all that changed in 1969 with The Italian Job, when a string of them were used for one of the most exciting, iconic heists to grace the big screen. 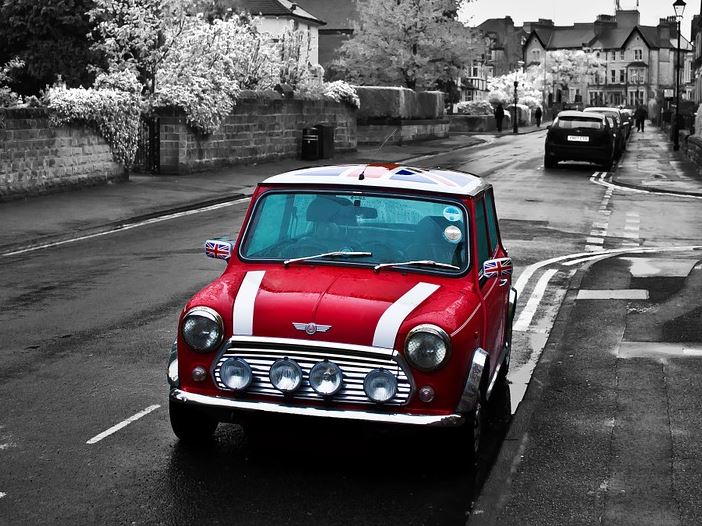 Stephen King was so intrigued by the idea of killer cars that he explored them in two separate stories: Maximum Overdrive and Christine. The latter was eventually adapted for cinema and directed by another master of horror, John Carpenter. The film featured 17 different Plymouth Furys, all gorgeous and ghastly in their own special way. 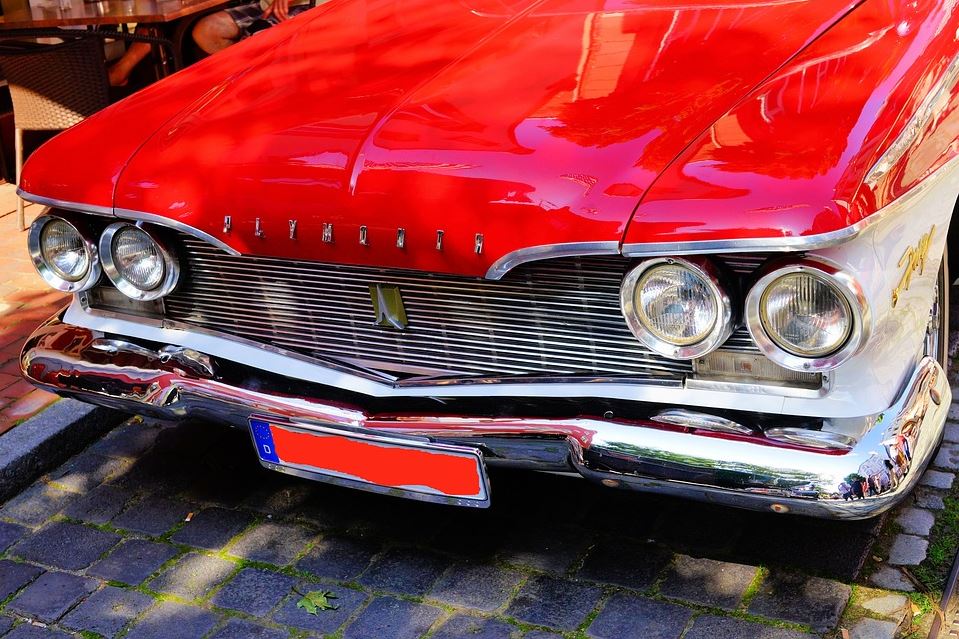 With 40 years of experience in the industry, Munster Tyres have become the leading suppliers of tyres and car servicing in Fulham and West London. We’re dedicated to providing expert advice and highly skilled workmanship, carrying out car servicing, repairs and MOTs efficiently and to exceptionally high standards. Contact us today to make an enquiry or for further information regarding the services we offer.